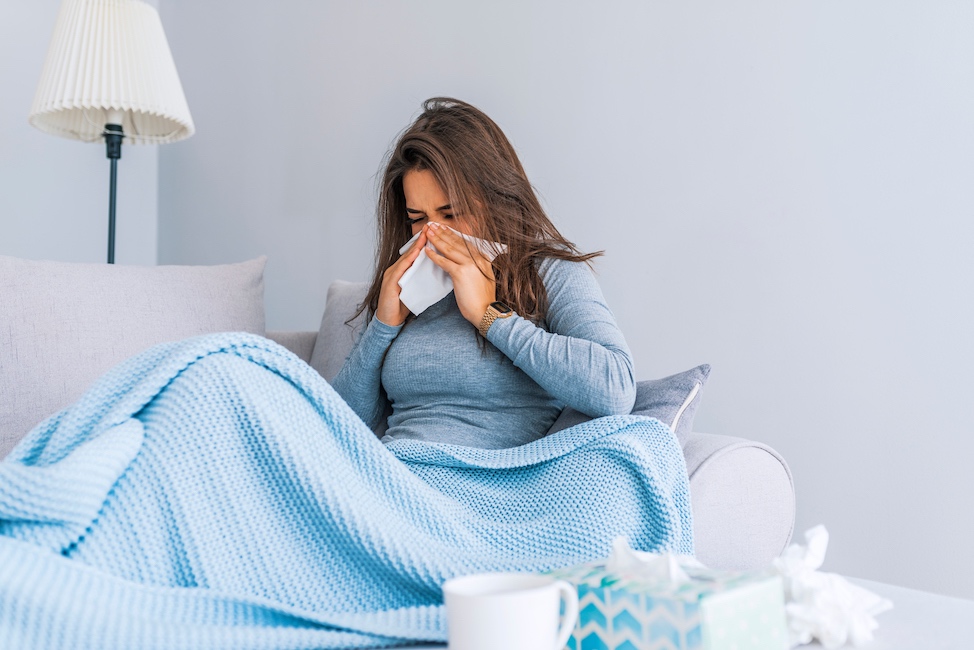 Last Thursday, San Antonio City Council members voted to revise the city’s paid sick leave ordinance—a law many believe to be quite controversial. The ordinance requires all San Antonio employers, regardless of size, to grant their employees one hour of earned sick time for every 30 hours worked, with a yearly cap of 56 hours of earned paid sick time.

The law was first proposed back in August and requires employers to provide paid sick leave for nearly 354,000 employees in San Antonio who were not receiving it. Backers of the paid sick leave have suggested that it will help with the city’s high rates of domestic violence and poverty. However, there are a number of business leaders in San Antonio who strongly oppose the ordinance. As a result, a lawsuit has been brought against the city in effort to strike down the new law.

In the lawsuit against the city, business leaders have argued the ordinance requires employers to go above the state’s minimum wage law requirements and is therefore unconstitutional. This same argument was used by parties objecting to Austin’s sick leave ordinance and was successful. However, City of San Antonio attorneys are distinguishing their own defense by arguing paid sick leave is not a wage, but rather is a benefit.

As of now, the paid sick leave ordinance is official, and is set to go into effect December 1, 2019. This could change depending on the current lawsuit challenging the ordinance, and whether the parties involved—or even other parties who have not yet filed a lawsuit—seek to enjoin implementation of the ordinance pending a court’s ruling regarding its enforceability. However, as December 1 is just around the corner, San Antonio employers have no choice but to proceed with planning for implementation of the ordinance as currently set in order to avoid potential penalties for failing to do so.

A Labor and Employment Attorney to Help

If you are an employer or business owner in San Antonio, you will undoubtedly be affected by this new ordinance. If you have questions about how this affects your business, we encourage you to contact us. 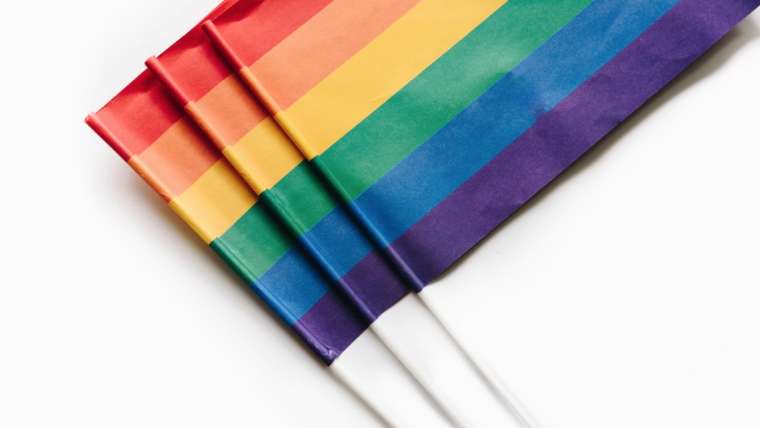 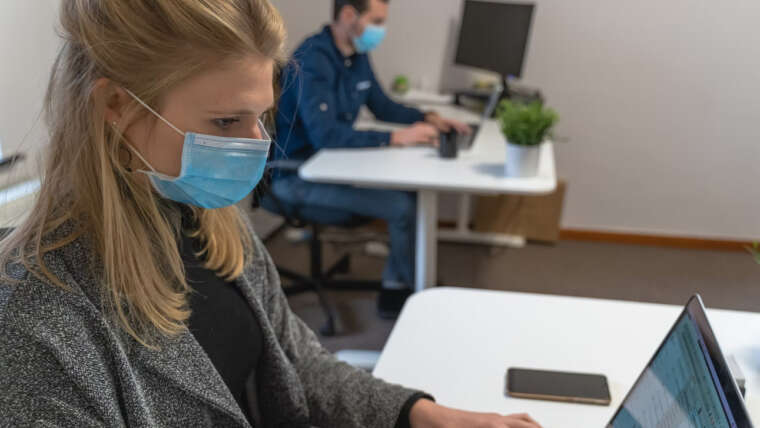