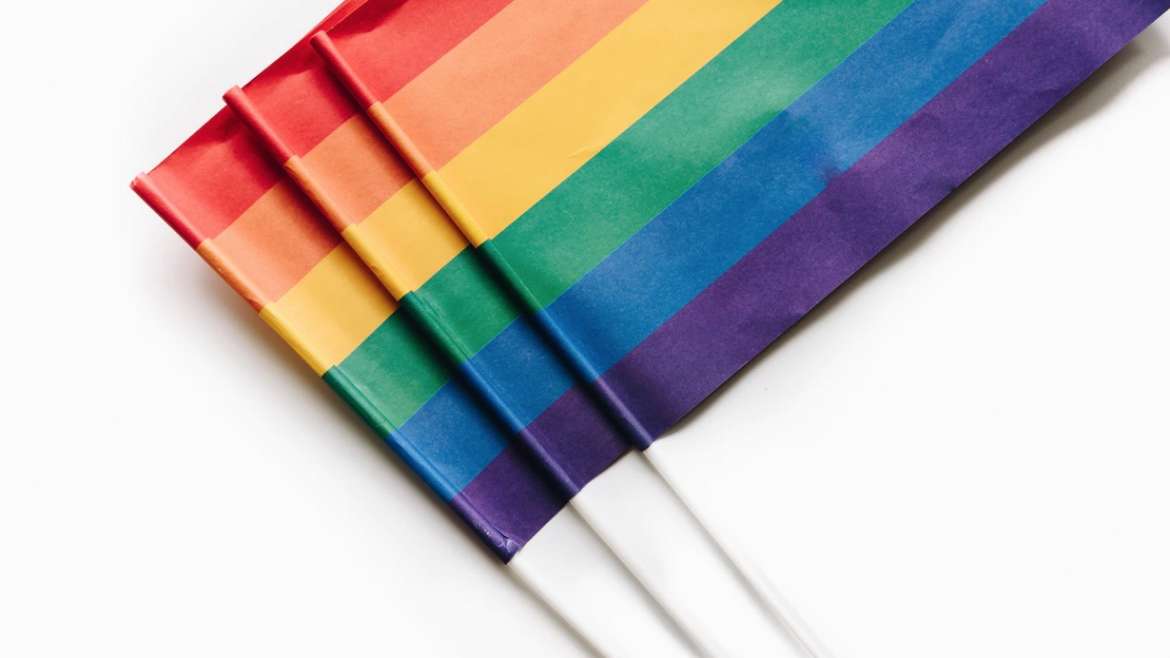 On Monday, in a ground-breaking decision, the Supreme Court ruled that federal law protects LGBT workers from discrimination. With this ruling, employers who fire workers for being gay or transgender will be violating civil rights laws. This decision comes just days after the Trump administration announced it was going to remove nondiscriminatory health-insurance and health-care protections for LGBTQ people.

The landmark ruling will provide protection to millions of workers across the country. And while some states already had protections in place for LGBT workers, quite a few, including Texas, did not.

The administration argued Title VII of the Civil Rights Act, which addresses discrimination based on sex, did not extend protection to claims related to gender identification and sexual orientation.

In the 6-3 opinion, the Supreme Court held the prohibitions against discrimination based on sex also include those rooted in sexual orientation and gender identity.

What does the ruling mean?

Title VII of the Civil Rights Act of 1964 forbids employers from discriminating against employees on the basis of sex as well as gender, race, skin color, religion or origin of nationality.

This new ruling solidifies protection for all workers regardless of sexual orientation or gender identity.

With this decision, the majority of the Supreme Court made clear their position that gender identity and sexual orientation claims are covered by Title VII’s protection against discrimination based on sex.

What the Court Said

(Writing for the majority) Justice Neil Gorsuch stated, “The only question before us is whether an employer who fires someone for being homosexual or transgender has discharged or otherwise discriminated against that individual ‘because of such individual’s sex’….” Justice Gorsuch said “the answer was ‘clear’ even if such a scenario had not been anticipated when the law was originally written.”

The court concluded, “It is impossible to discriminate against a person for being homosexual or transgender without discriminating against that individual based on sex.”

Questions about what the ruling means for your business?

If you have questions about what this LGBT landmark ruling means for your business, we are here to help. Contact us if you would like to discuss how this impacts your business and the next steps you should take. 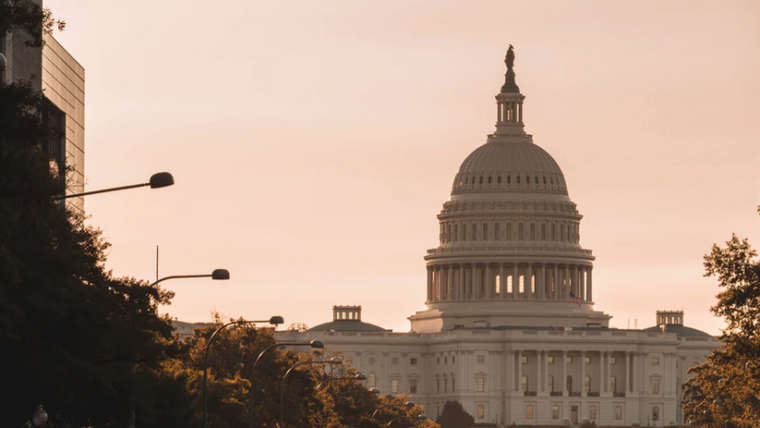 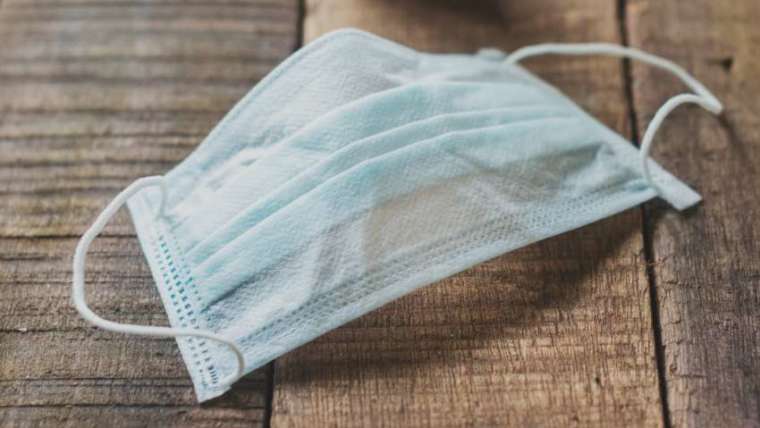